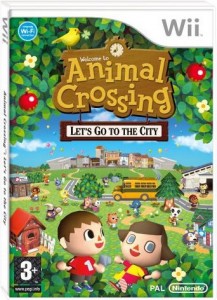 Animal Crossing started its live on Nintendo 64 as Doubutsu no Mori (aka Animal Forest) in 2001, Japan. The game continued on GameCube (Animal Crossing) later the same year in Japan. US got the GameCube game in 2002, Australia in 2003 and Europe had to wait for 2004 to get the GameCube version. Nintendo DS also had its version, Animal Crossing: Wild World (aka Oide yo Doubutsu no Mori) which came in all region at the end of 2005. Again, Europe had to wait until Spring 2006 before we got our version of the DS game.

The gameplay, graphics and music haven’t changed that much since the N64 version. But I don’t think that is a problem, since everything fit fine with the game.

You start with a small apartment and you have to work for Nook. You need to deliver different things around your town. And when you’re finished with 5-6 errands, you can do what ever you want. You need to earn money to pay of the mortgage. You can sell fish, fruit, shells and other think you find.

The game never ends. You collect insects, fish and dinosour skeletons which you can donate to the local museum. When you have played by yourself for a while, you want to travel or invite people to your town. You need a friendcode from people to travel to their city.

I don’t like Nintendos way of handeling friendscode. But that is another discution. It’s fun to play online and it’s easy to communicate with others using the onscreen keyboard with Wii-mote (you could probably use a USB keyboard, but I haven’t tested that). If you have the Wii Speak (sold either with Animal Crossing or seperatly), you can talk to each other. If you don’t have it, you can hear them speak.

I like that you can press the 1-button an take a screenshot and save it to a SD-card. All screenshot in this post, is taken this way.

Is this a good game? YES. Does it offer anything new? NO. But I recommend it for old and new Animal Crossing players.

I have also posted a video of the countdown to 2009 in my Animal Crossing city. 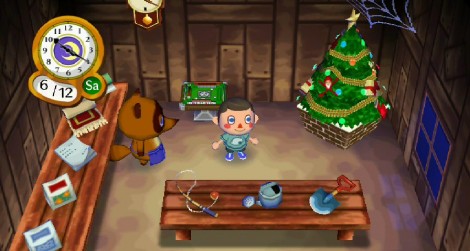 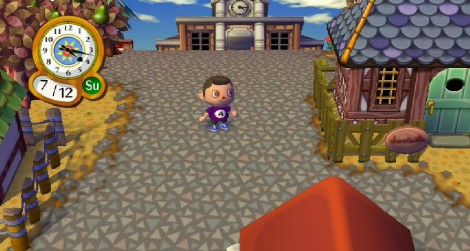 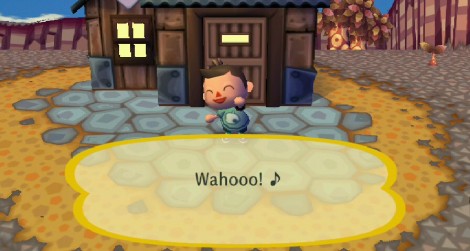 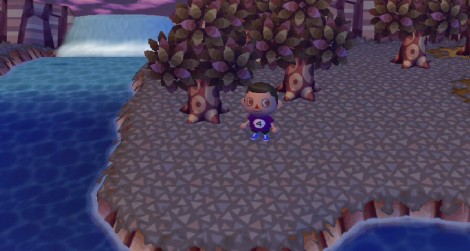 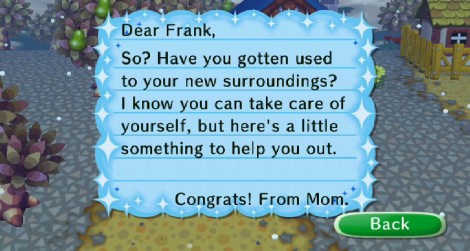 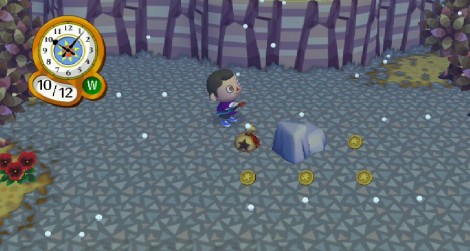 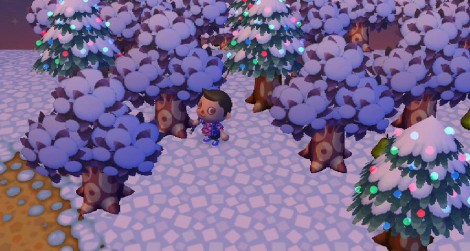 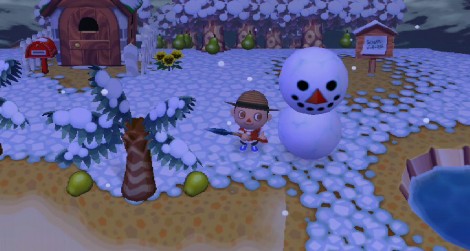